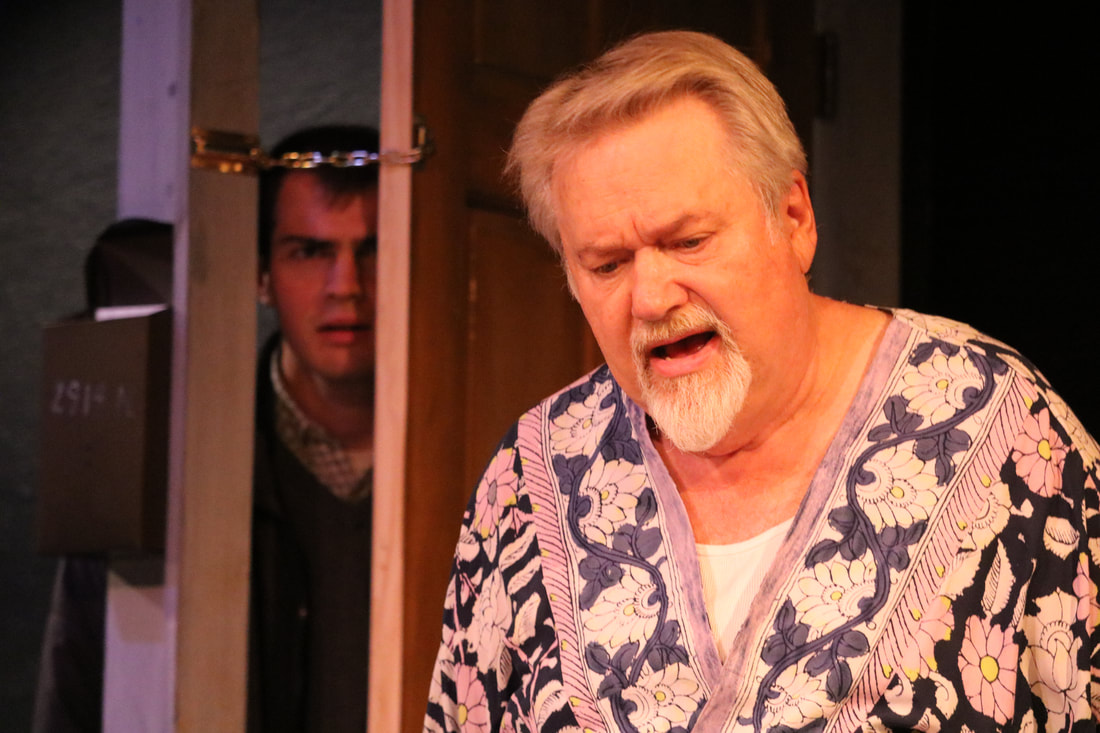 Wesley Sondheim and Lee Waldhart in Broom Street Theatre's production of A CONTEST OF WILLS, 2018

Coleman's plays are available for reading at https://newplayexchange.org/users/17426/coleman

A CONTEST OF WILLS​
Two acts, 3 women, 2 men, race neutral
Premiered in June, 2018 at Madison's Broom Street Theatre
Coleman's answer to the decay in civil society.
​A son and a mother betray a father who betrayed them both first.
A dark comedy of greed, lust and murder
Purchase Script on Amazon

FAUX POE
14 short plays that answer the question, if E.A. Poe were alive today, what would he write?
Produced by Alley Stage in 2010 and 2011.
Purchase script on Amazon

CLASS
Two Acts, 4 actors (Race neutral, gender neutral)
Inspired by the true story of Iowa teacher, Jane Elliot, Class is a disturbing and comic exploration of the dark side of being human.
Produced by Alley Stage in 2008
Produced by Broom Street Theatre in 2012.